Based on your desire to go apeshit! To just fucking lose it! To become a vassal for rage greater then this earth!

Don’t kill God if you aren’t going to eat Him and gain His powers. It’s just wasteful. 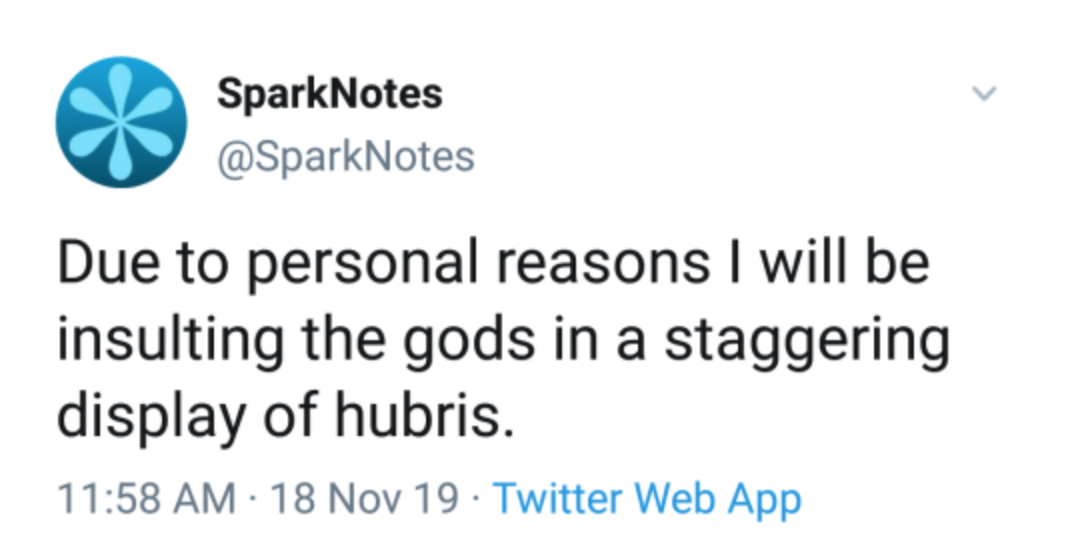 after careful consideration i’ve decided to become an abomination 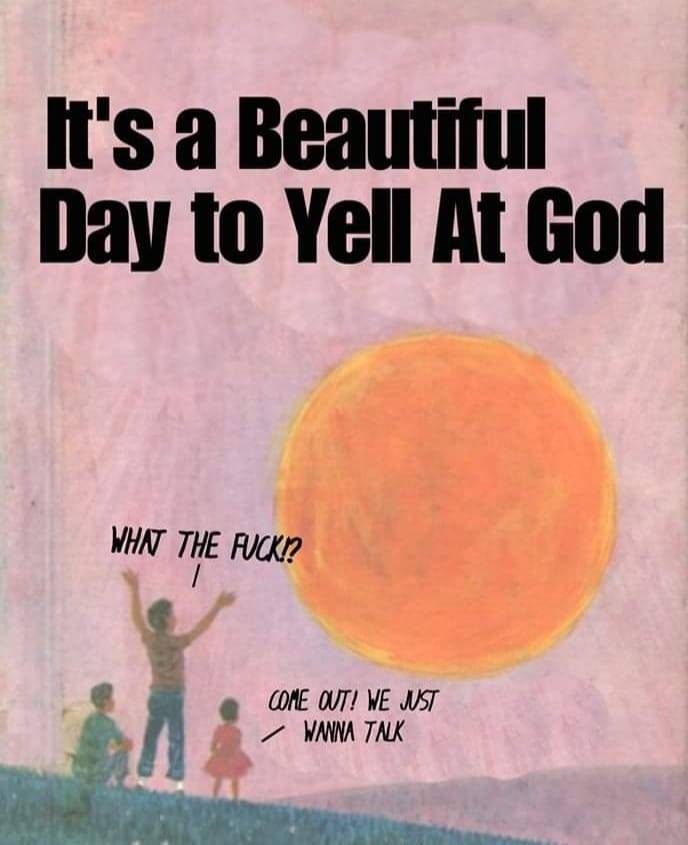 Fun quarantine activities for you and the kids at home:

excuse my language but it is so bizarre to me how common it is to refer to someone’s dick as their “meat”. like. it’s all meat. all of you. the whole fucking thing is meat and water. and bones that aren’t even really yours you’re just borrowing them. what the hell

“I can see your nipples through your shirt” first of all stop being ungrateful.

I AM NEITHER MALE NOR FEMALE I IDENTIFY AS YOUR PUNISHMENT

whatever *unleashes all the animalistic rage trapped inside me* 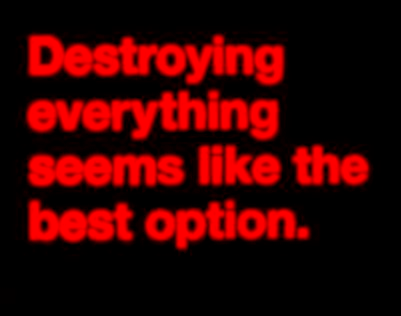 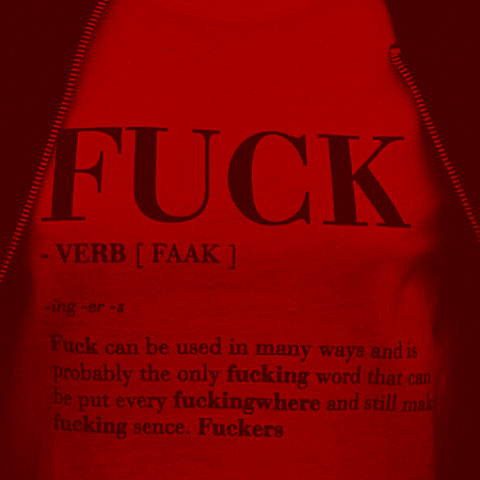 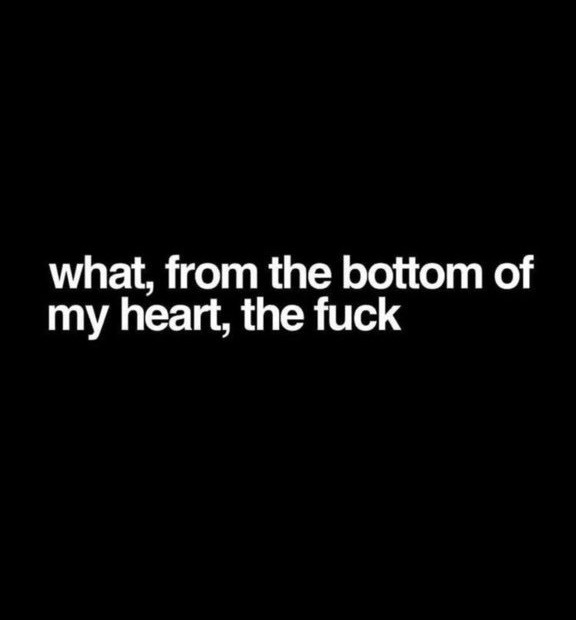 friendly reminder that i literally, actually cannot die, and id love to see any of you fuckers try to take me down 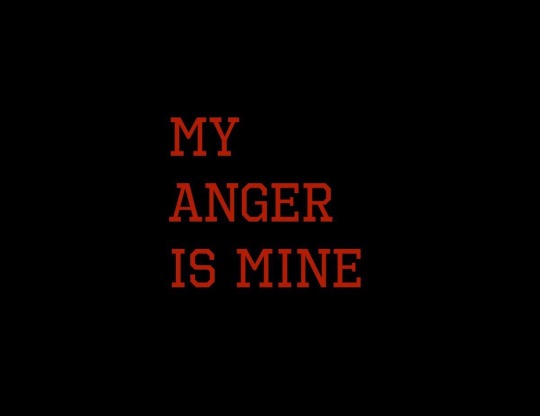 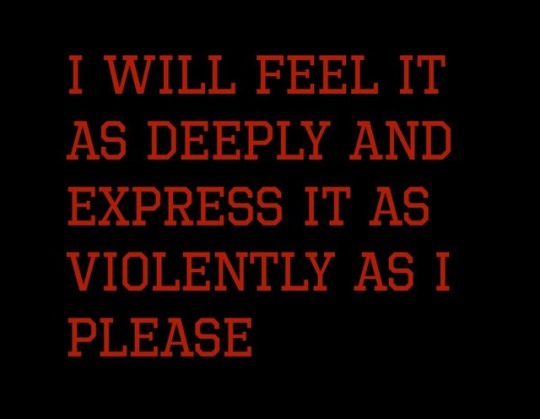 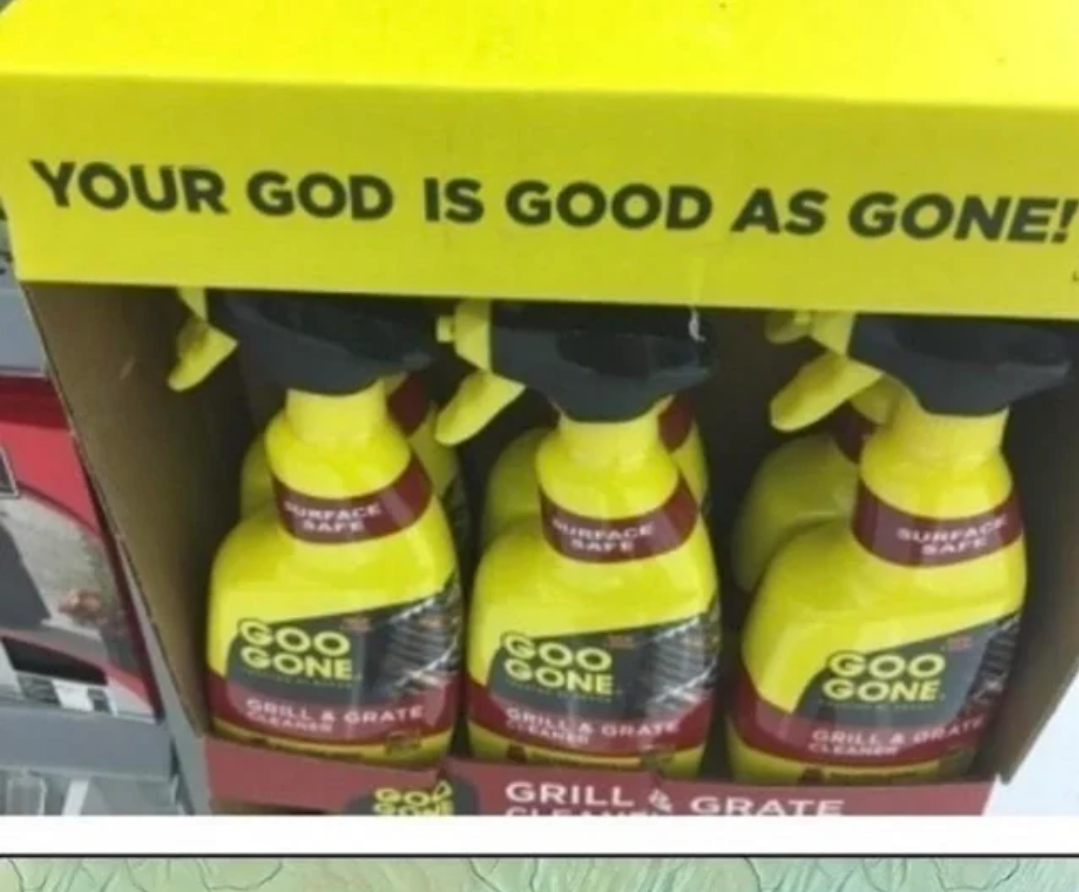 The mortifying ordeal of knowing ME

good fucking morning *levitates towards you with ill intent*

“Don’t touch it! That’s the corpse of a god.”
“you are what you eat,” i reply as i begin to build a fire

you: I got your back buddy
me, an intellectual: I posess your spine friend

I want to infect you.

I will never die. At the end of all things, I’ll still be there in the endless dark.

I am not evil. You are just irrelevant.

Nietzsche: God is dead.
Yog-Sothoth: THAT god is dead, and delicious.

I could take on a form you’re comfortable with, but I won’t.

just a reminder to my new followers that if were ever able to cross the explanatory gap and share our color perception qualia with each other, proving finally that we all do see colors differently, my red is real as shit and youve been seeing crap fake red. so come to terms with your shit fake red while it lasts

incoming transmission from the big man 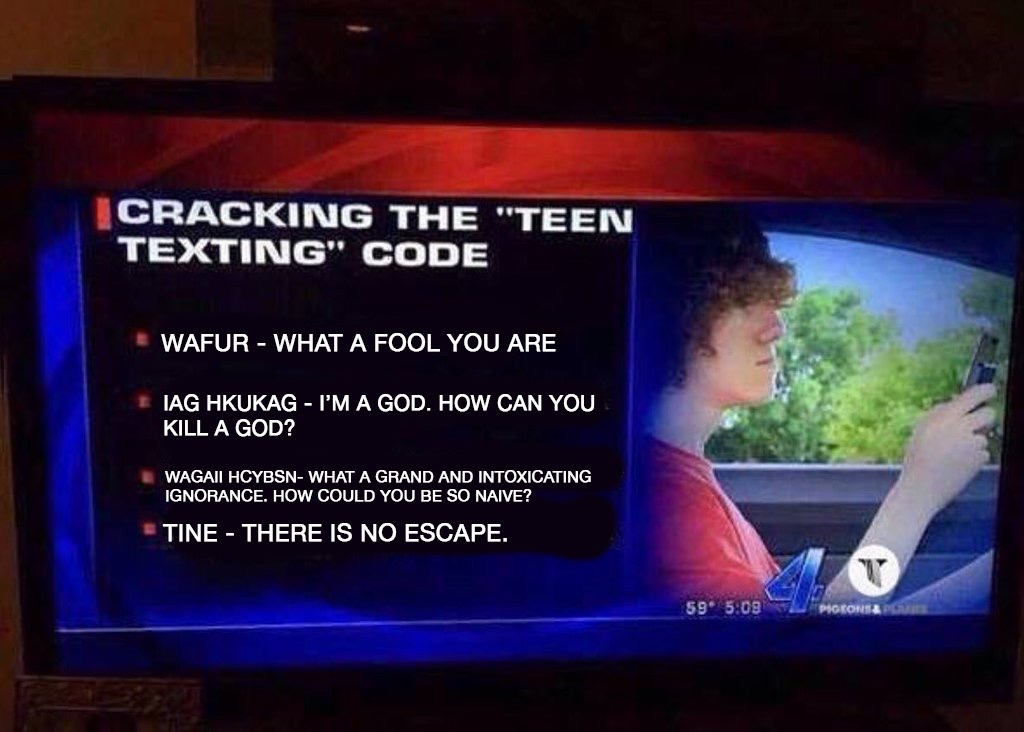 haters see me and say christ what is that 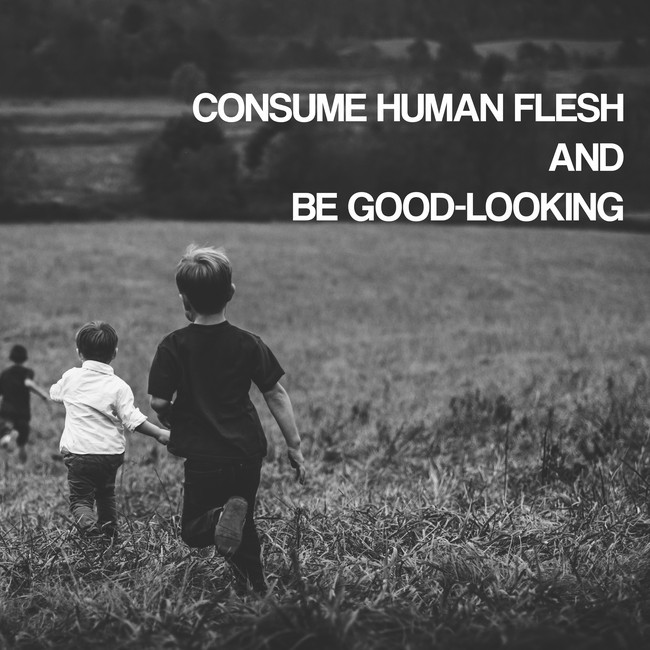 i may be a monster, but at least i don’t deny it.

Just because I’m an “unholy abomination” from “the netherworld” who “eats the flesh of the living” doesn’t mean I deserve to be shot at with a crossbow.

And don’t you forget it.

My body is my temple. Ancient and crumbling. Probably cursed and haunted. You will crumble beneath my feet
as I bring your empire to fall.

i am a god compared to anything you’ll ever be 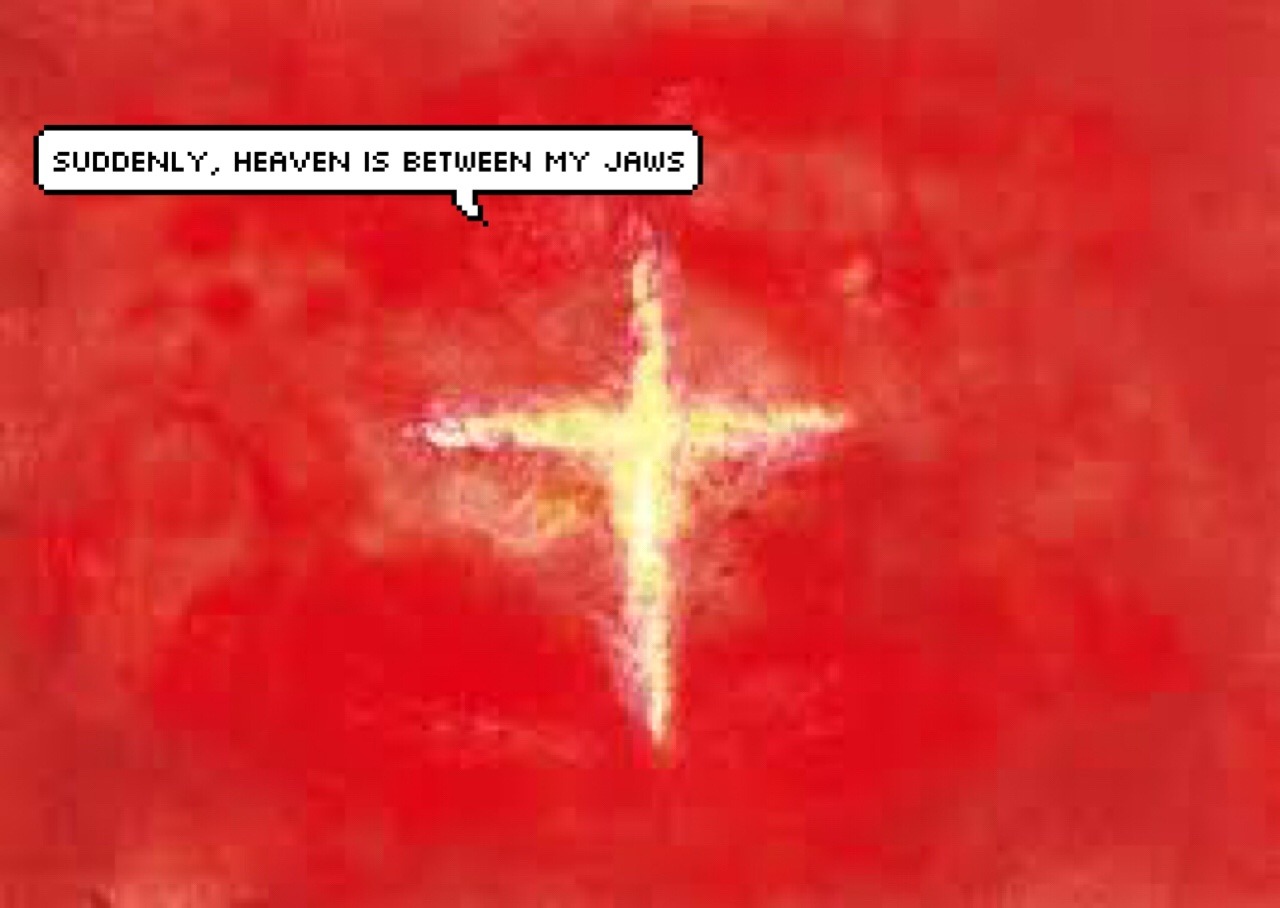 what, with all due respect, the absolute fuck 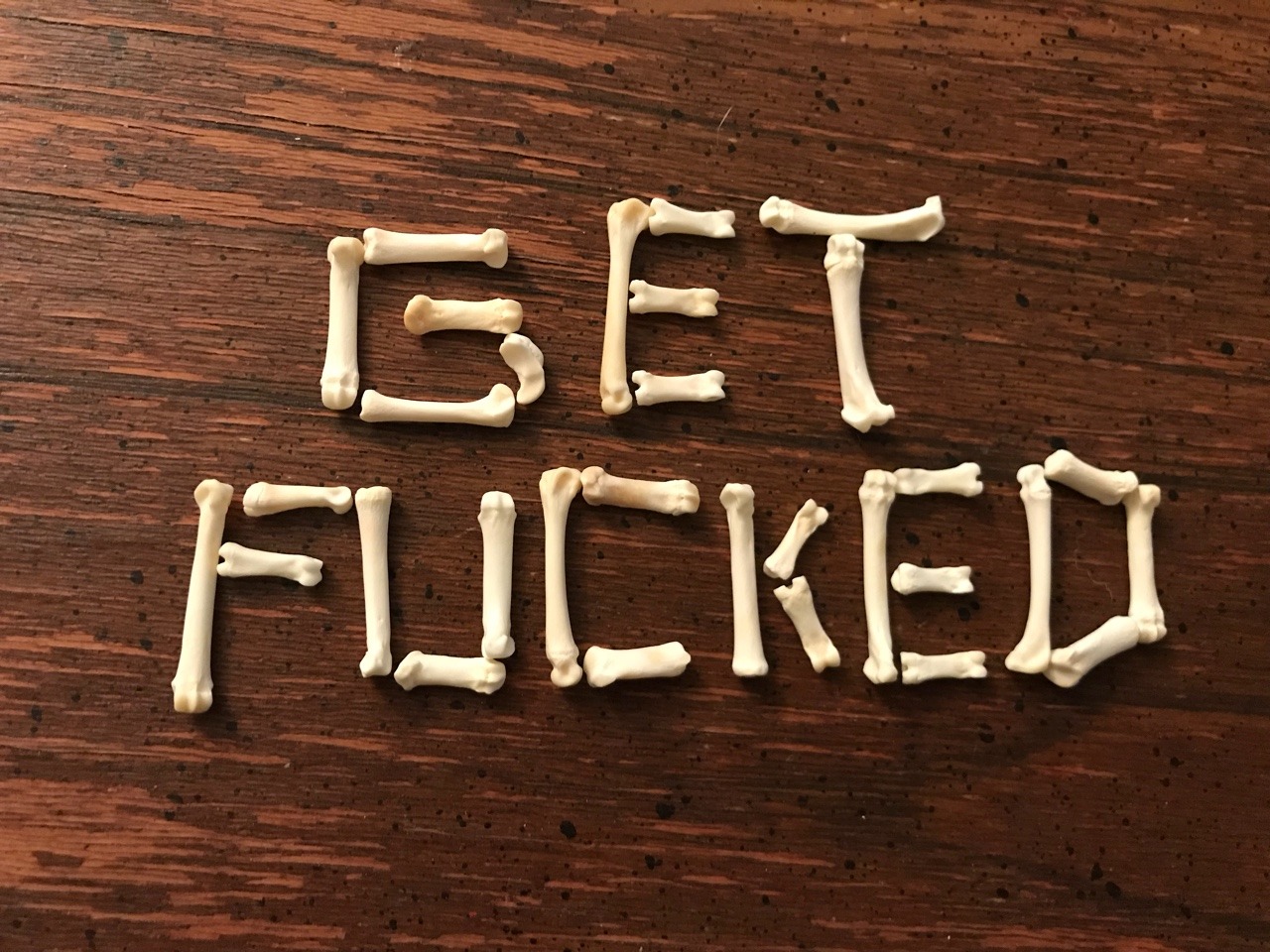 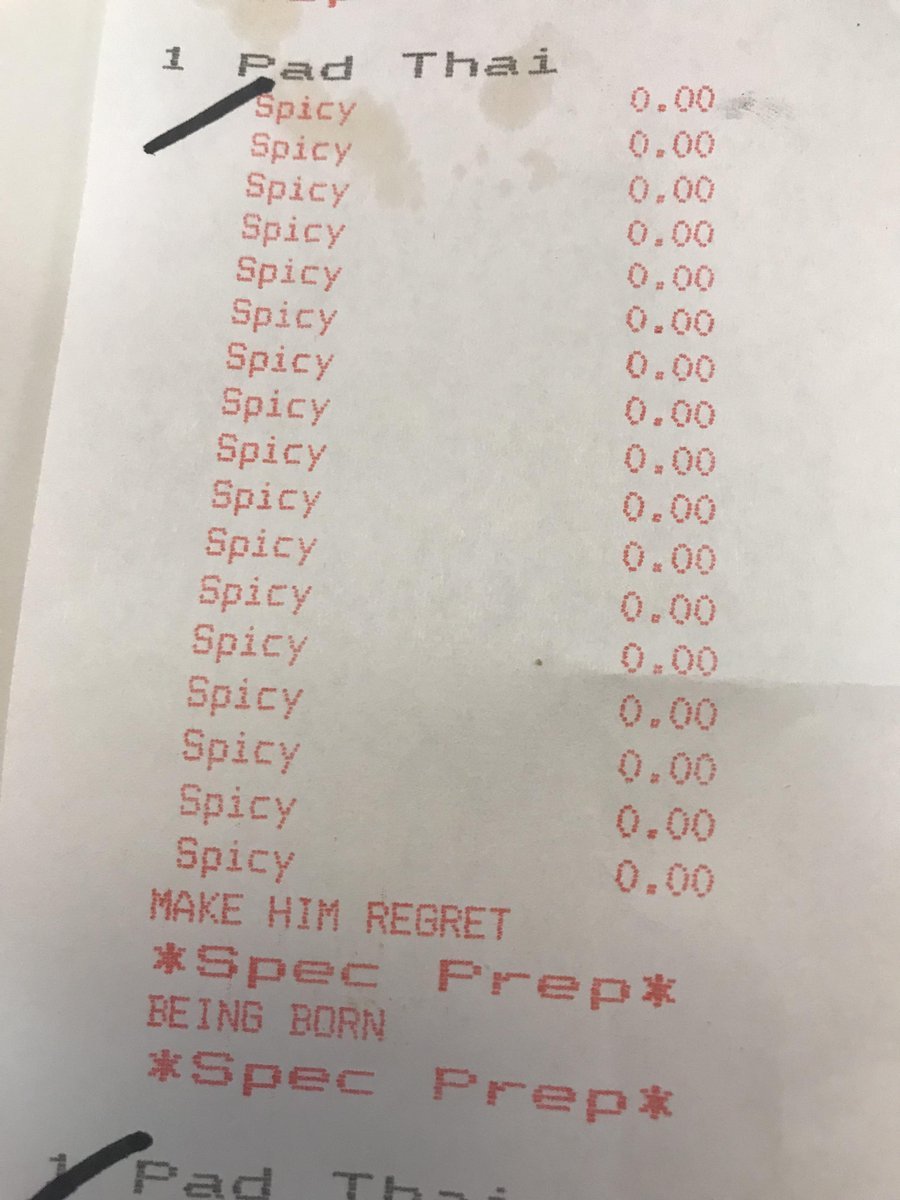 one must ask themselves when is it enough? how much does one need to fulfill their notion of “enough”? that being said I have 7 balls fuck you

i finally open up to you and all you say is “YOUR ORGANS ARE ALL OVER MY CARPET”????? wow i cant believe this consider this friendship OVER

I really hate that there’s all these deities of this world that rely on their worshippers for their power. Did you even exist before these people did, like you say?

I’m what the kids call ‘an atrocity to god’.

I’ve polished this anger and now it’s a knife. 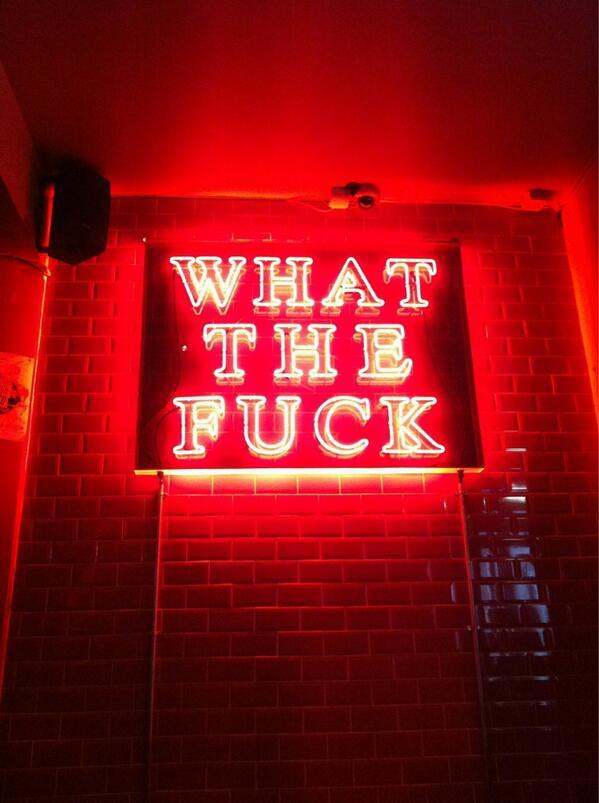 Gods, it's what's for dinner!

I like my gods to be fermented for at least six months to a year, then bottled and aged for another year before consuming them to induce ritual possession. For lesser spirits, they are best taken if baked directly into the Cakes after ritual.

[Softly but with a lot of feeling] fuck 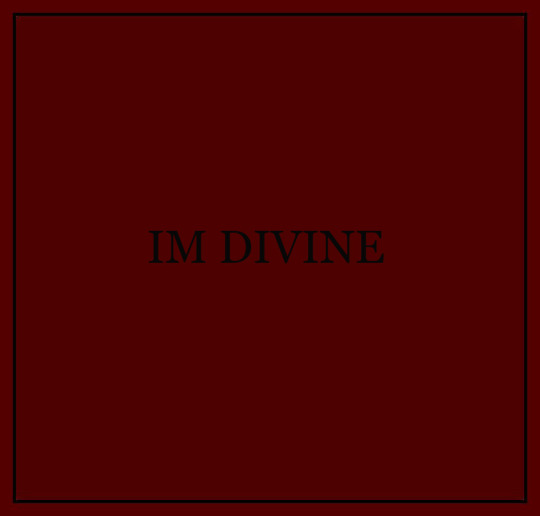 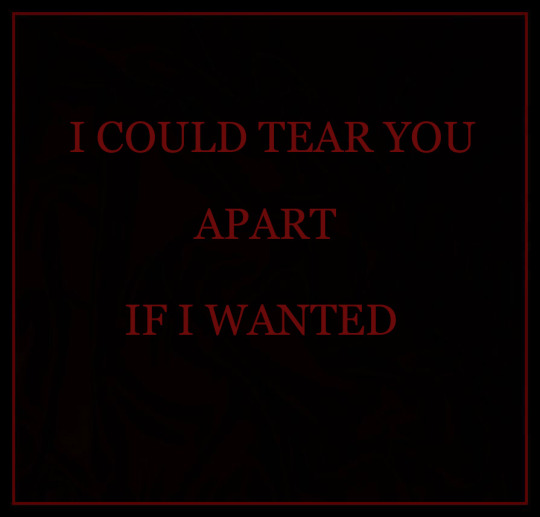 That sound when you pull skin away from muscle 👌 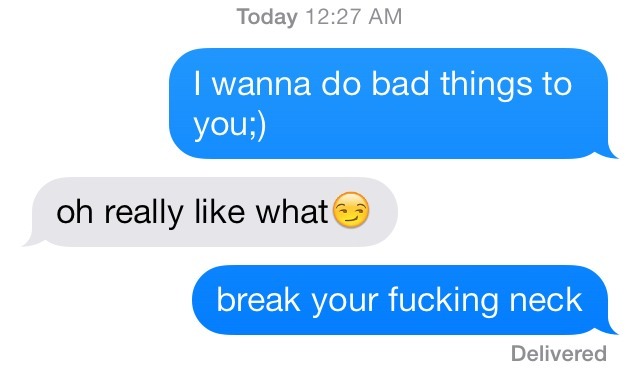 i am not tame. i am sharp teeth and claws. i will tear you apart. i will devour you.